Research (Asked for by Women) Finds Most Italians are Against Surrogacy 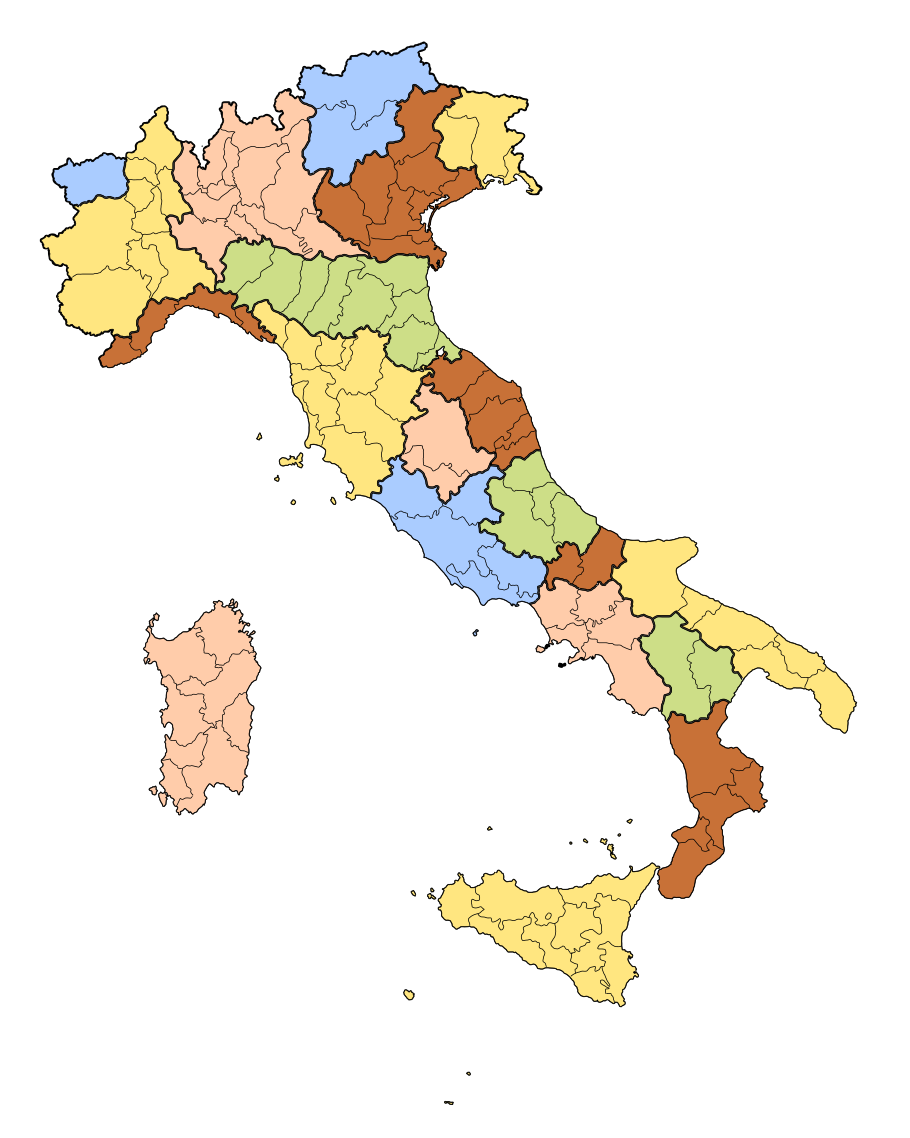 What do Italians know and think about surrogate mothers? When people talk about it things often get heated, but up until today no one had surveyed opinions regarding the practice, which is banned in Italy. To understand the situation the la Rete Femminista 1 Ottobre [The October 1 Feminist Network], which is made up of Se Non Ora Quando Libere, Rua, Arcilesbica nazionale, Udi, Resistenza femminista, and others, launched a fundraiser with many participants and turned to Istituto Ixè (a market research company).

Most Italians (48%) declare themselves absolutely against a law that introduces and regulates the practice of surrogacy in Italy in any form. 41% of citizens are in favor. 23% of these, however, think that it would be admissible only if it were completely free (which happens quite rarely, for example between relatives) as an absolute exception to the contracts that are customary in the 18 states that, in different ways, have legalized surrogacy and from which tens of thousands of children have already come into the world. In the end, 18% would allow the practice in any form, even with payment or reimbursing expenses, which is to say either a commercial or an altruistic surrogate. In this group are mostly men from 18 to 34 years old, of superior education, that live in the center and north-west of Italy, politically oriented towards left. 11% of subjects are undecided, mostly women, people with average and high education, center-left.

Those who are opposed above all consider surrogacy an inhumane practice, an act of trade and commerce, and an exploitation of poor women. Those who declare themselves in favor of surrogacy often base their position in defining it as an act of kindness. However, a significant number of those in favor are worried about insufficient care for the unborn and the risks to the health of the mother and the child.

Only 6% Would Use It

Moving from theory to practice: If they found themselves in an actual situation where they have fertility difficulties, would Italians resort to surrogacy? An astounding 94% answered no. Only 6% of the adults would use a surrogate mother to have a child, and only 4% with payment involved. 61% would opt for adoption (percentage that goes up to 71% for younger people) and 24% for artificial insemination. A significant 19% would give up all hope of having a child if it wouldn’t come naturally.

Furthermore, most in favor of the practice of surrogacy tend to limit access to only some categories: heterosexual couples, first and foremost those who are at a fertile age but are sterile anyway (70%), and then those who are no longer in the fertile age range (30%). Only 12% of the people interested (so 33% of the ones in favor of surrogacy) would allow the practice for gay couples.

Nearly half of Italians, 49%, admit to having little or no knowledge of the practice while 44% consider themselves informed adequately. Finally, on the hypothesis of the future development of surrogacy: 59% of Italians would consider this a negative, while 28% would see it as progress for men and women.

Those Promoting the Survey

Francesca Izzo, of ‘Se Non Ora Quando Libere’ says, “Since the public discussion was heavily oriented in favor of surrogacy, we thought to investigate the opinion of Italians. The data shows a detachment from the predominant narrative.” For Marina Terragni, one who asked for the survey with insistence, “we finally have firm data on which we can reason. It expresses clearly the aversion of Italians towards a child market.”